Being in New York is like falling in love over and over again.

So, there’s an update, I’m in America! On my way to Virginia Beach I spent three days in the city that never sleeps, New York. I’ve been to New York last fall with my family for one week, but I couldn’t get enough and when I realized that I will be in the city for a second time I was so thrilled about it.

After our flight to Newark we went to our hotel, which is extremely near the airport and when you were swimming in the pool you could see the airplanes starting off. Because of the long flight, we were able to just relax and realizing that we are in New York.

The next day started with a workshop from ISE, which is the organization in the US that takes over the job of our organization in Switzerland. They talked with us about our exchange year and let us dream about this adventure. But no one could wait for the big city lights and crowded streets of New York.

So after the workshop the trip started with a walk in Central Park, the guide showed us around and the “Gossip Girl” fan in me could gaze at the spots Blair Waldorf lived her glorious life. Then we went to Washington Square Park, where we ate lunch and watched the different street artists perform.

To experience the different cultures in New York we went to China Town and Little Italy and we could walk around with our Bubble Tea, spotting the noodle shops and pizza places, having China and Italy next to each other only separated with one street.

What I personally like very much about the city is that they try to have variety with lots of parks and for example also an extraordinary park, the Highline, which is a park that’s built on an old railway where you’ll see the New Yorkers having their coffee talks with friends. What I really enjoyed was Chelsea Market, everything is in an industrial building and there are shops and cafés, but sadly we couldn’t stay there for a long time and I think it would be amazing to go back there and stroll around the shops.

After dinner we went on Times Square to take photos and visit some shops, but to be honest it’s not my favorite place, it’s very impressing but there are so many people and I think there are better places to eat and shop in New York, but never the less I’d really like to be there at New Years Eve one day to experience the magic around this enormous tradition.

There will be a second part of my journey in New York on my blog tomorrow, to tell you everything about the last day. 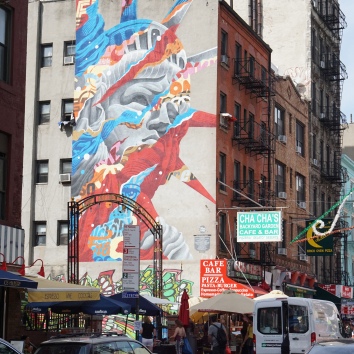 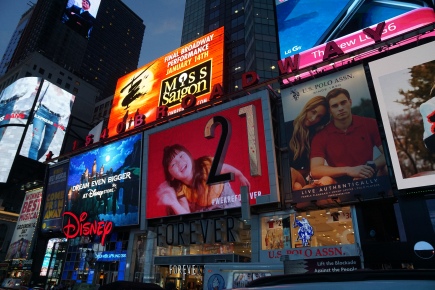 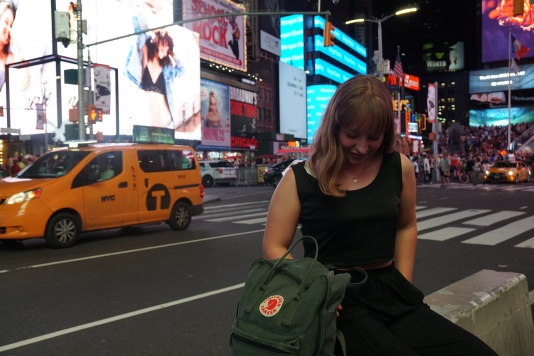 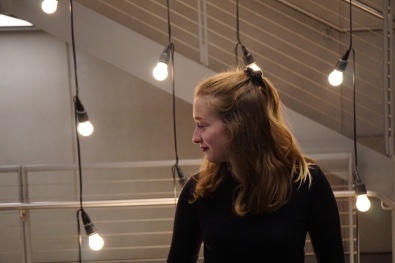 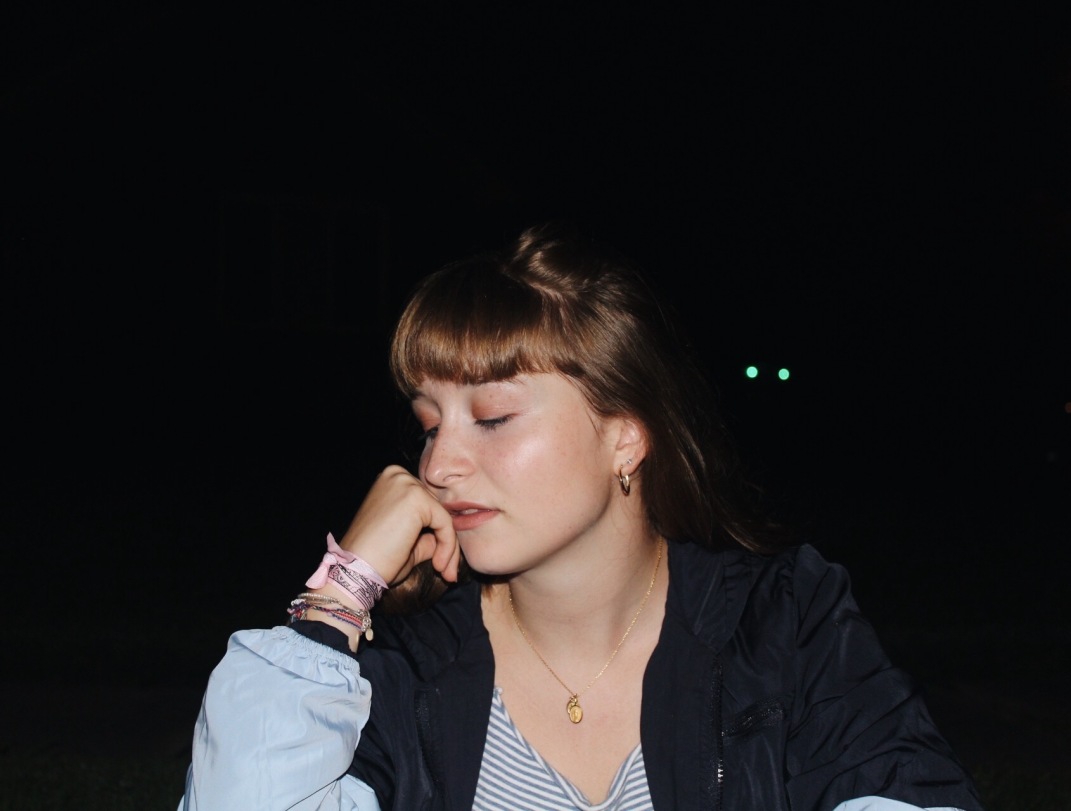 “Some day we will find what we are looking for or maybe not, maybe we’ll find something much greater than that.”

“She was afraid of heights, but she was much more afraid of never flying.” -Atticus